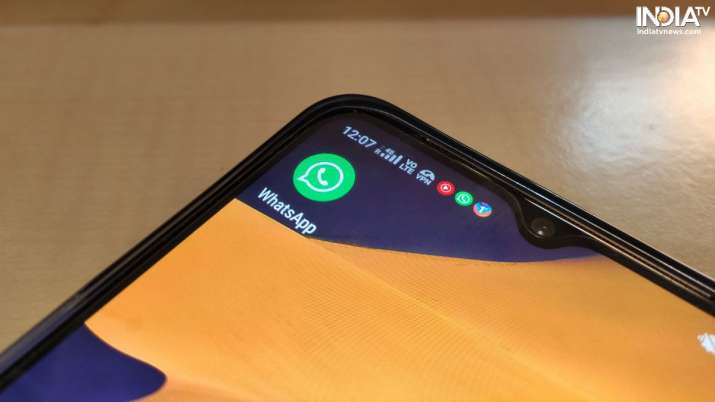 https://www.facebook.com/skctechno WhatsApp, Instagram, Facebook and Facebook Messenger users are currently reporting issues with the apps on Android, iOS as well as PC. While Instagram and Facebook users are unable to update their news feed, WhatsApp users are unable to send or receive any messages. According to the tracking website DownDetector, more than 38,000 people have reported issues with WhatsApp. As for Instagram and Facebook, over 30,000 and 1,600 reports have been registered so far, respectively.

As of now, the company has not made any official comment on the outage. However, people across the country have been tweeting about the same on Twitter. According to the data shown on DownDetector, 67 per cent people are unable to refresh their news feed on Instagram while 19% are unable to login to their accounts. The remaining 13% have been complaining about Instagram.com being unresponsive.

Most WhatsApp users are unable to send or receive messages. As for the Facebook users, they have been complaining about a total blackout on the website as well as the mobile app.

SKC Technologies Pvt.Ltd. is a leading company in Pakistan, who deal in all kind of Tech solutions. SKC offer all kind of  technology solution under one umbral. First time in Pakistan.